St. Patrick’s Day has now come and gone, and both Nike and Nike SB have nothing but hangovers to show for it. While both had prepared commemorative colorways beforehand, delays seemed to have gotten in the way, as many of these previously revealed offerings have missed the celebration. It’s likely this Dunk Low, too, was slated to make an appearance — and it still might, though much later than expected.

CHECK THIS👉🏼:   On March 21st, the South Park x adidas Collection will be available exclusively at Foot Locker

Its late arrival isn’t too egregious, thankfully, as the shoe lacks overt nods to the holiday. Four-leaf clovers, pots of gold, and the like are nowhere in sight, the design favoring a simple, three-toned look. Across the overlays and base, the pair utilizes a dark and light shade of green, respectively, while the laces, Swoosh, and midsole opt for a neutral white finish. Finally, the branding across the tongue, insole, and heel round out the palette in complement to its colored parts.

For a closer look, check out the official images below. A release date is still TBD, so sit tight as we await further updates.

In other news, have you seen the entire South Park Adidas collection?

CHECK THIS👉🏼:   What Is the Best Way to Get Nike's Newest Sneaker Releases? 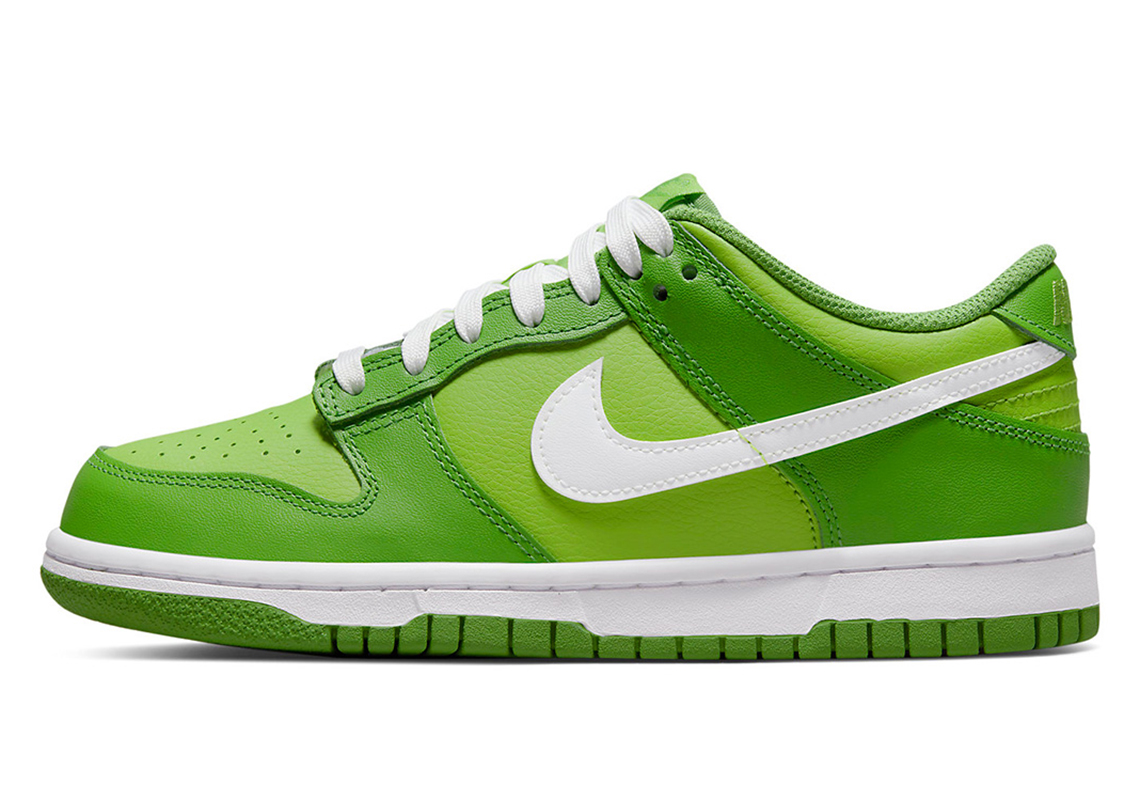 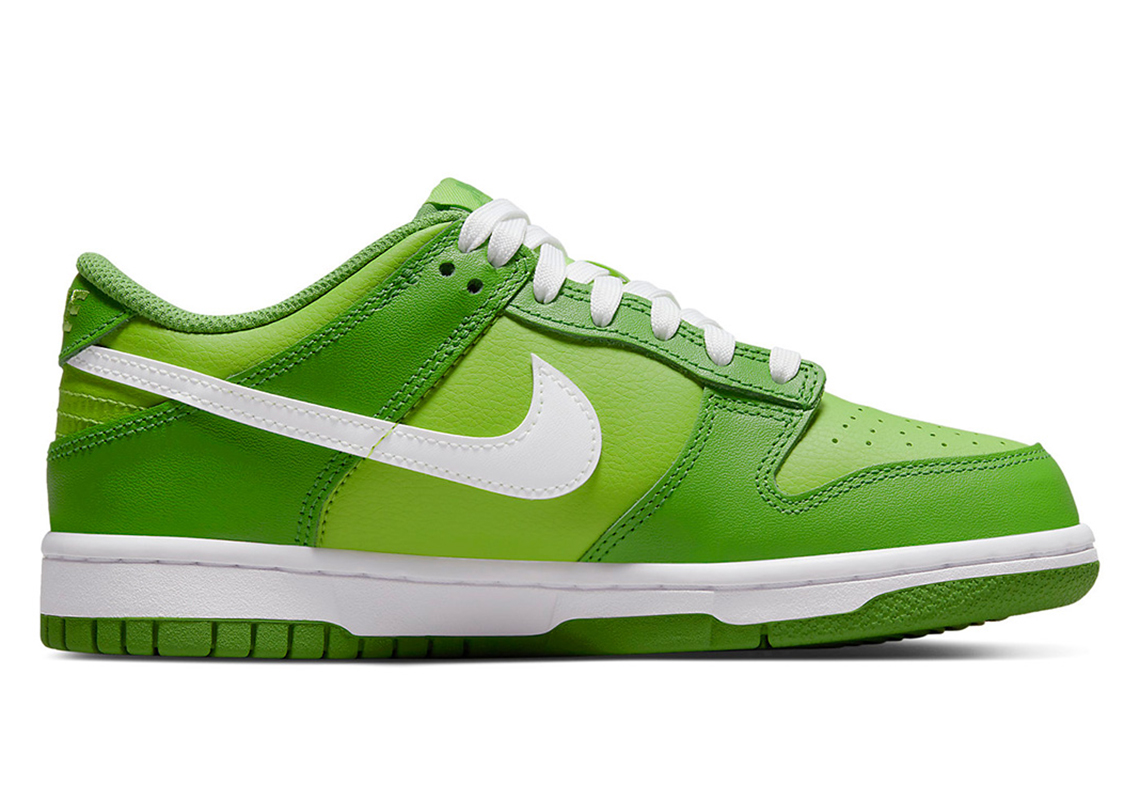 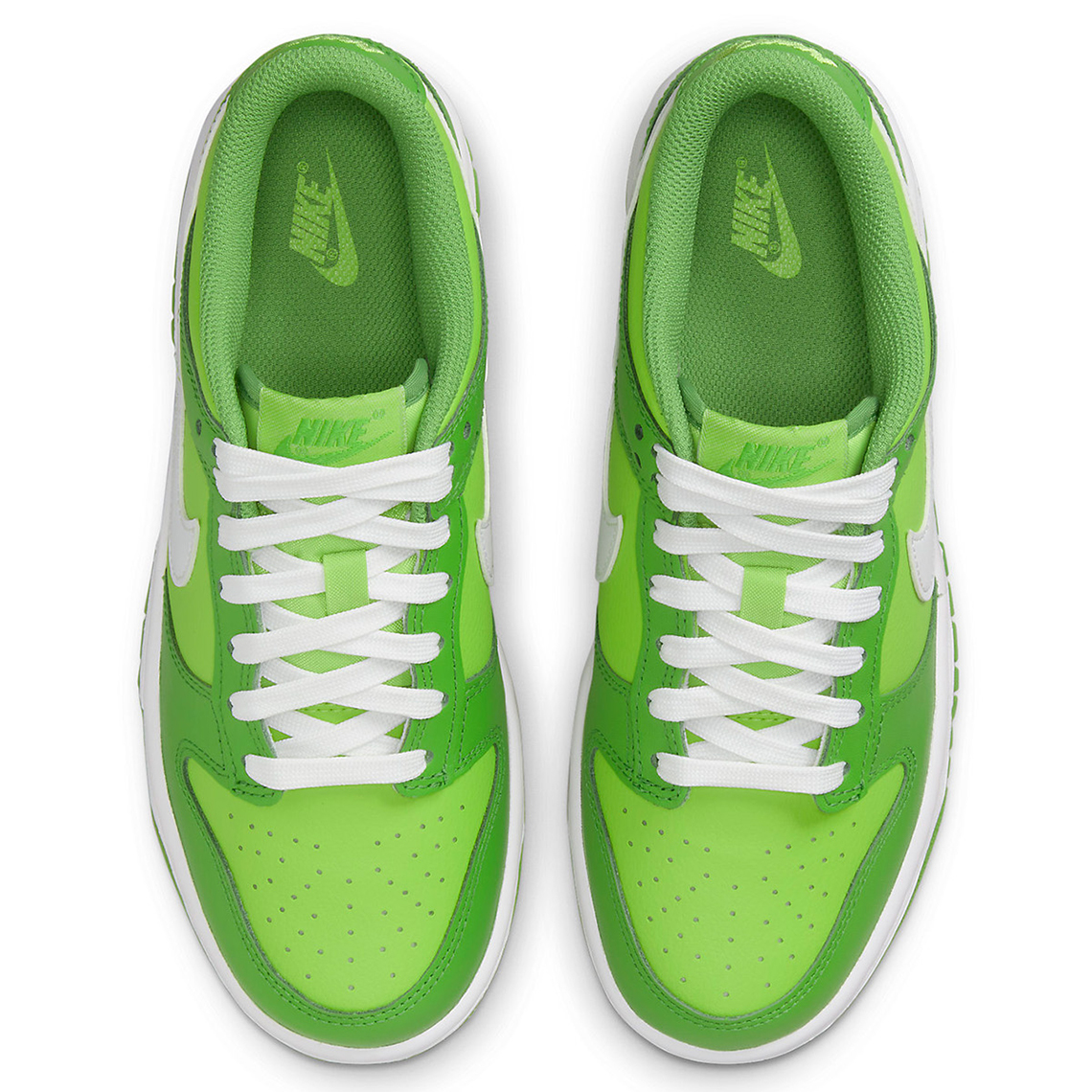 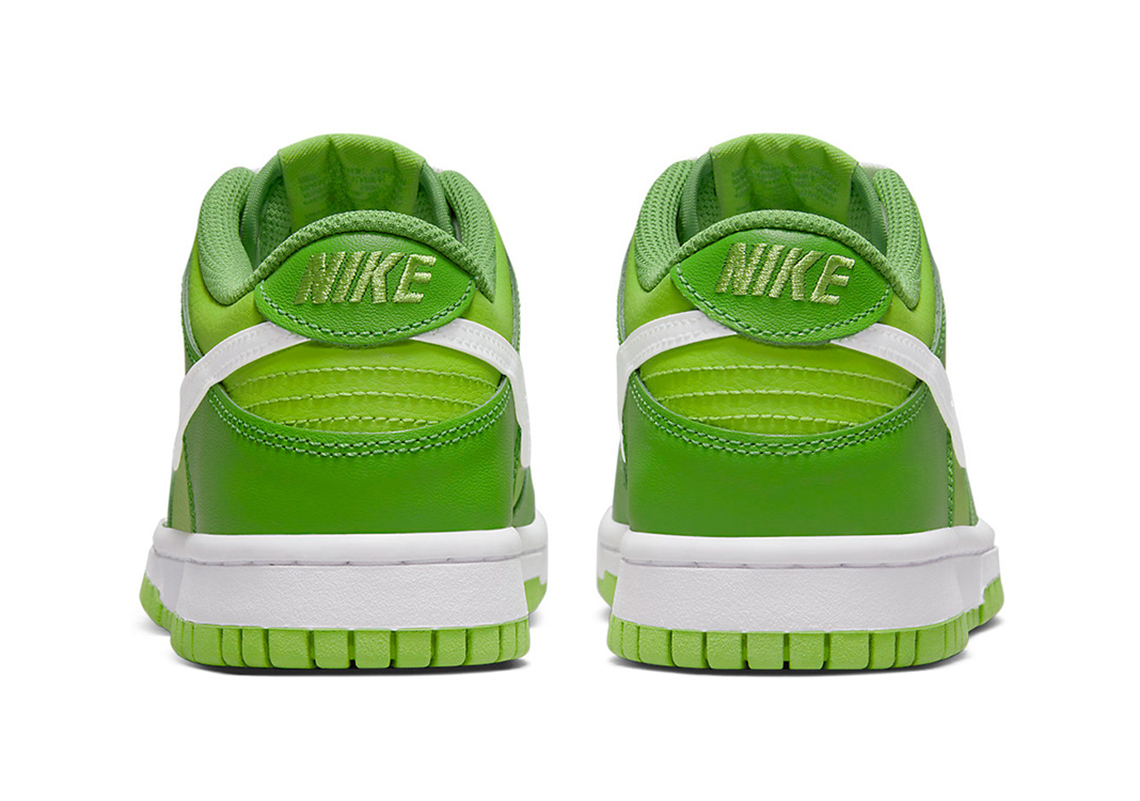 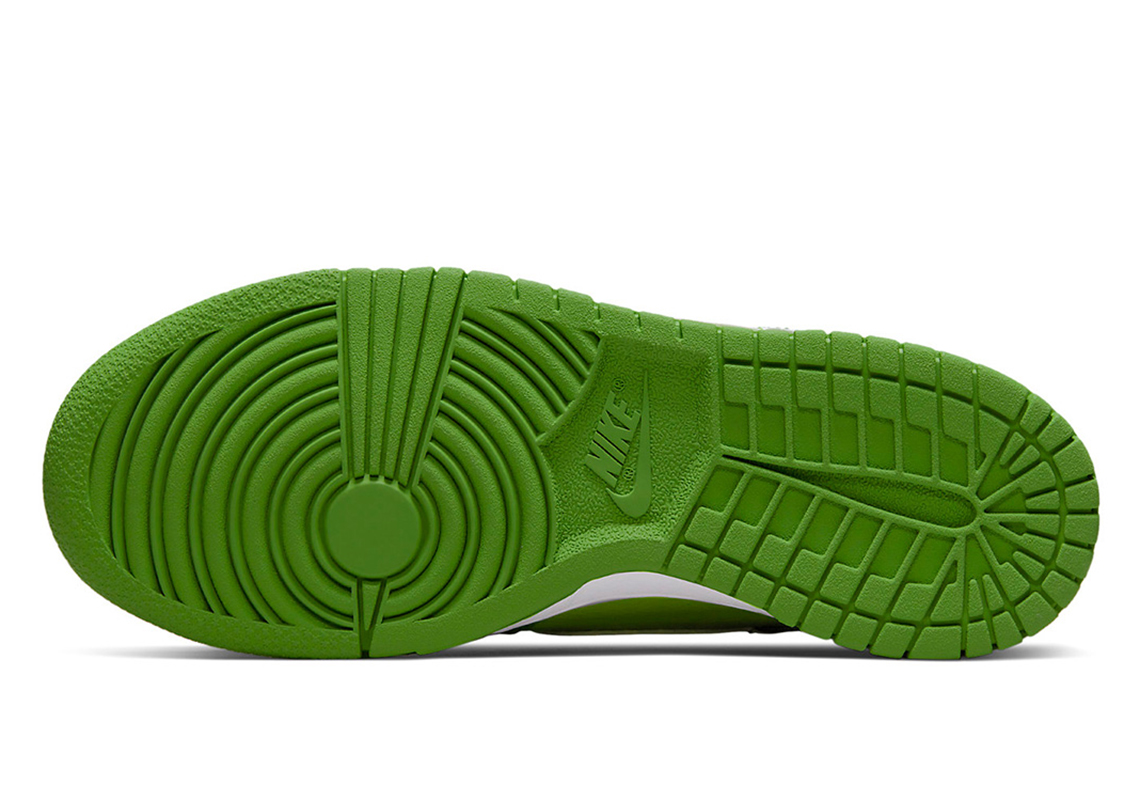 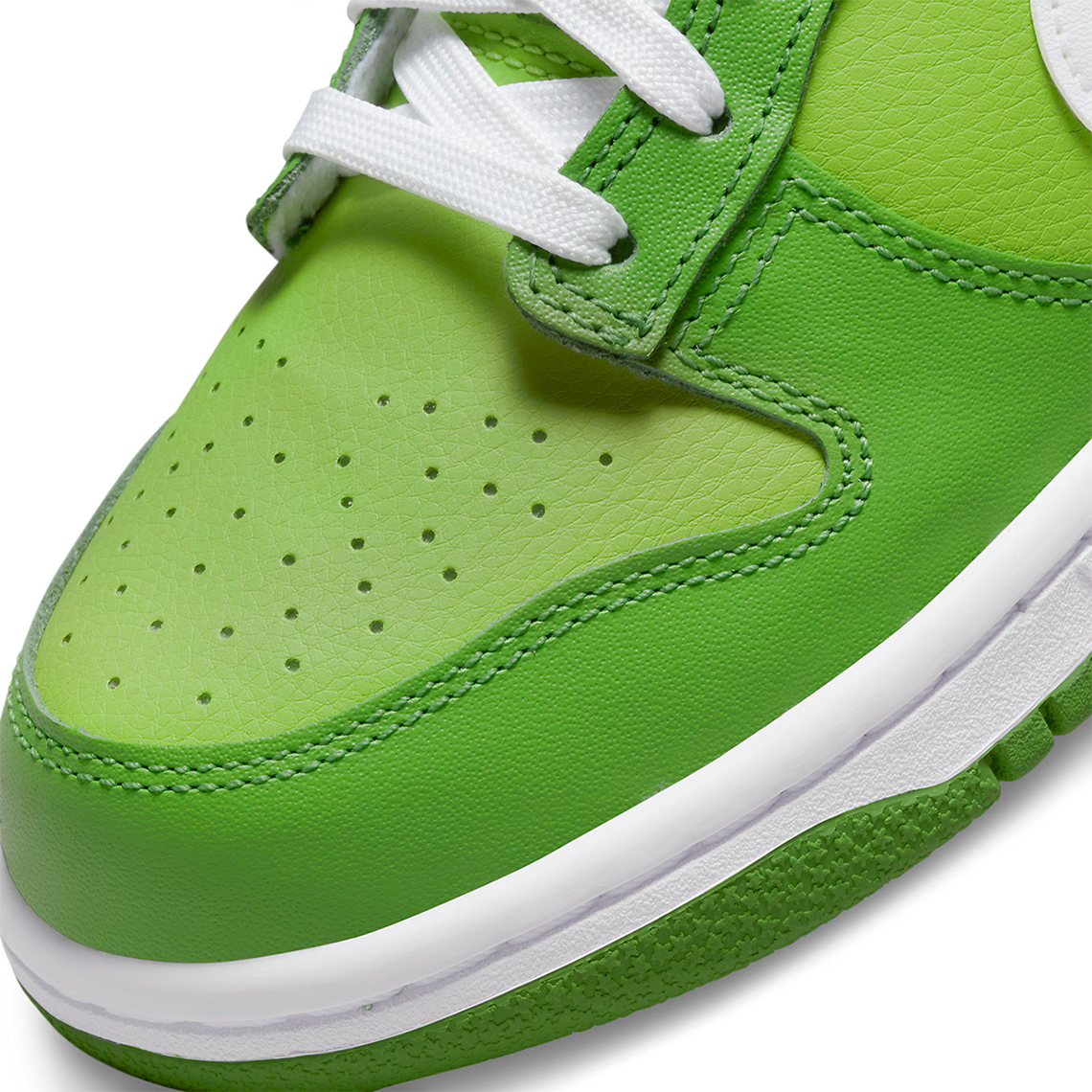 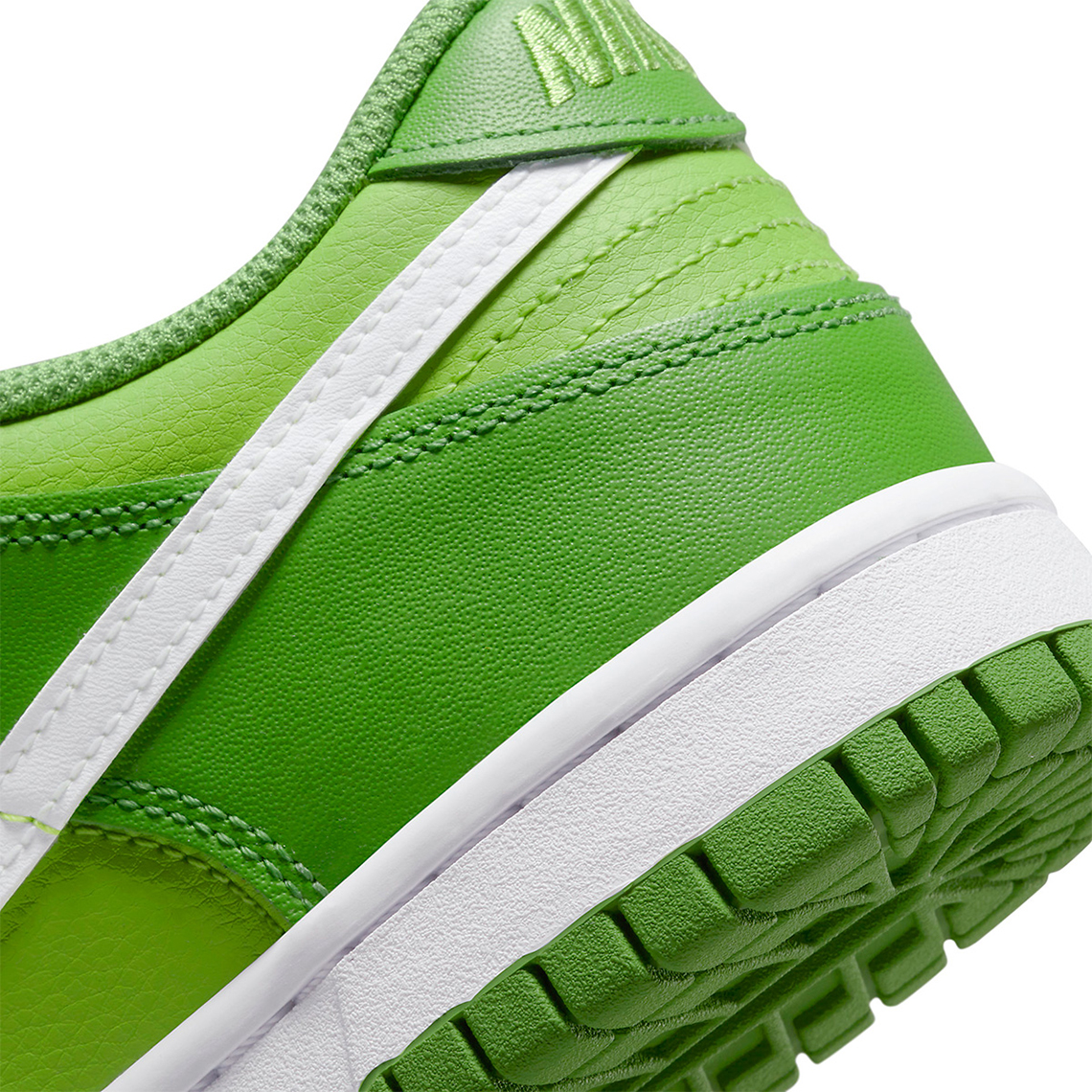