Chelsea had a very busy summer transfer window as the management aimed at strengthening the squad in order to cope with the competition in the English premier league. 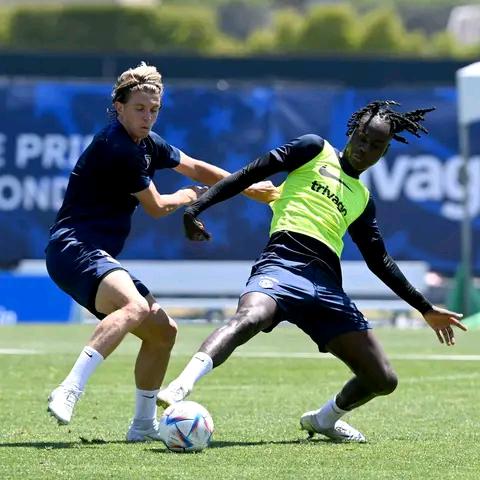 However, the club has only managed to complete two major signings ahead of next season. 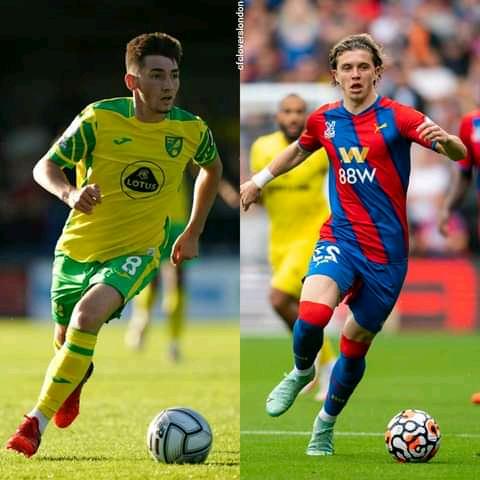 Below is the strongest lineup that Chelsea could use to dominate the English premier league next season. 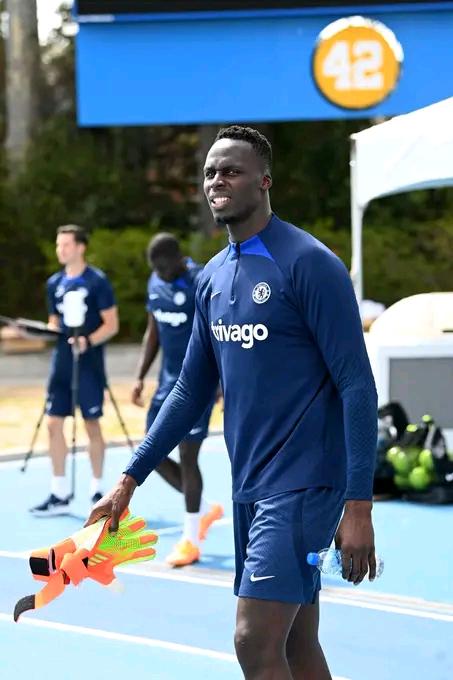 Since joining Chelsea, Mendy has been having an excellent performance and deserves a spot in the starting lineup ahead of Kepa. 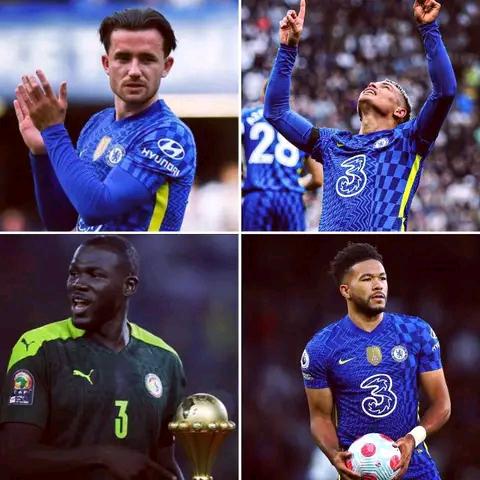 Thiago and Koulibaly will take the center back positions because of their experience and composure as Ben Chilwell and Reece James play as wing backs.

CHECK THIS:  5 Clubs With The Most Goals In A Single Premier League Season 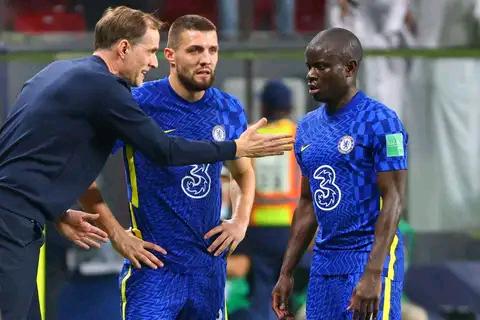 Matteo Kovacic and Ngolo Kante could take charge of the midfield to connect their defense with their strikers. 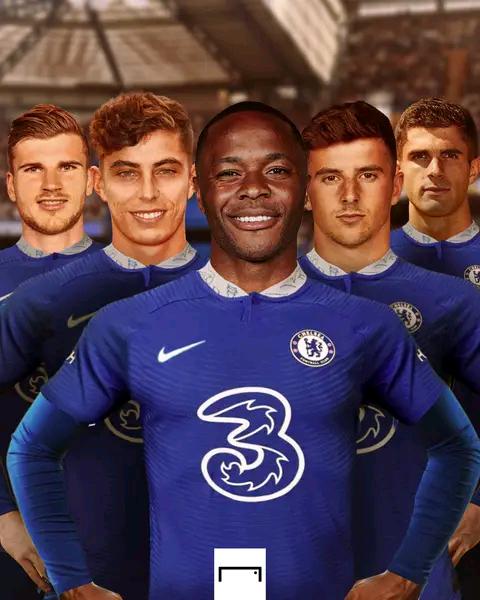 England internationals Mason Mount and Raheem sterling could start on the wings as Kai Havertz play as a false nine. 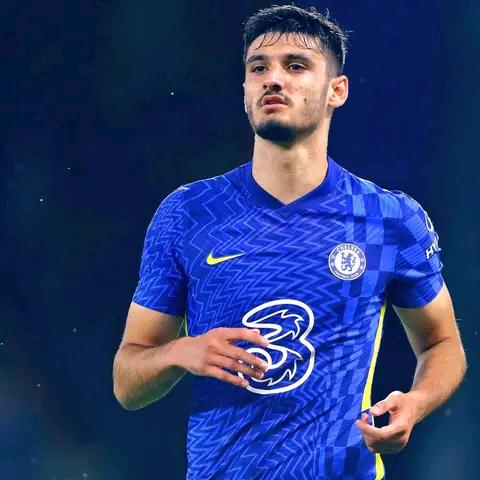 Armando Broja could fight to get a position in the starting lineup. 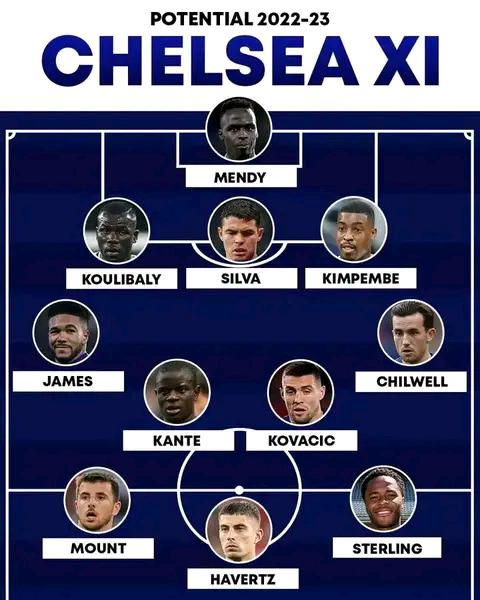