Chelsea fans have taken to social media to display their fury at new owner Todd Boehly after it was confirmed that Petr Cech will be the latest high-profile figure to leave the club. 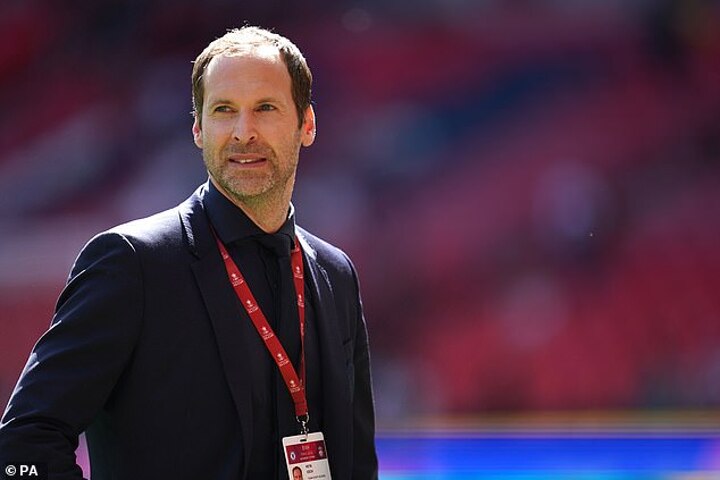 The former goalkeeper served as the Blues’ technical and performance advisor since 2019 and follows sporting director Marina Granovskaia and club chairman Bruce Buck in departing.

In a statement released by Chelsea, Cech said: ‘It has been a huge privilege to perform this role at Chelsea for the past three years. With the club under new ownership, I feel now is the right time for me to step aside.

‘I am pleased that the club is now in an excellent position with the new owners, and I am confident of its future success both on and off the pitch.’

Chelsea fans have been left worried about the future of their club and they took to social media to let their feelings known.

One Tweeted: ‘Now, I’m legit scared of these new owners. They are just breaking the existing structure and firing those who know the club in and out. #prayforchelsea’

CHECK THIS👉🏼:   4 World-Class Footballers Who Have Changed Their Religion Due To Their Partners

A second fan said:  ‘There is such a thing as too much change. Definitely a bad move. Tuchel loved working with him. He said it many times.’ 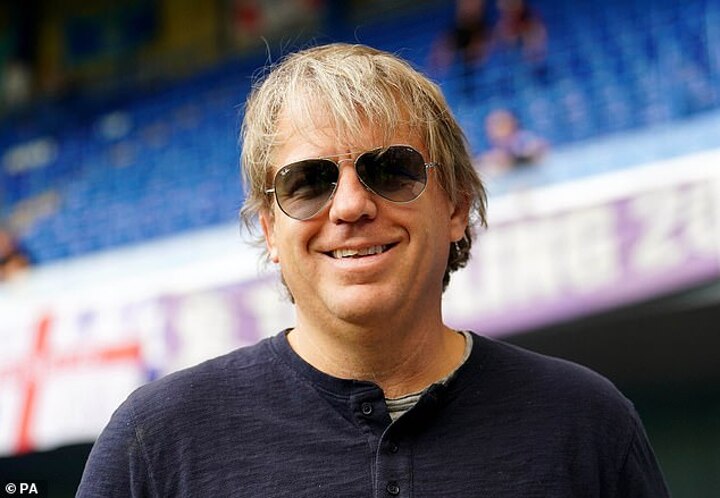 A fifth fan mirrored the same views as he wrote: ‘We’re done. These Americans will finish our beloved Club.’

On Cech’s departure, Boehly, chairman and co-controlling owner, said: ‘Petr is an important member of the Chelsea family.

CHECK THIS👉🏼:   Barcelona’s Potential Lineup Next Season With Lewandowski And Salah Strike Force
‘We understand his decision to step away and thank him for his contributions as an advisor and his commitment to the club and to our community. We wish him the best.’

After failing to mount a title charge last season, with a third place finish, Chelsea are yet to dip into this summer’s transfer market.