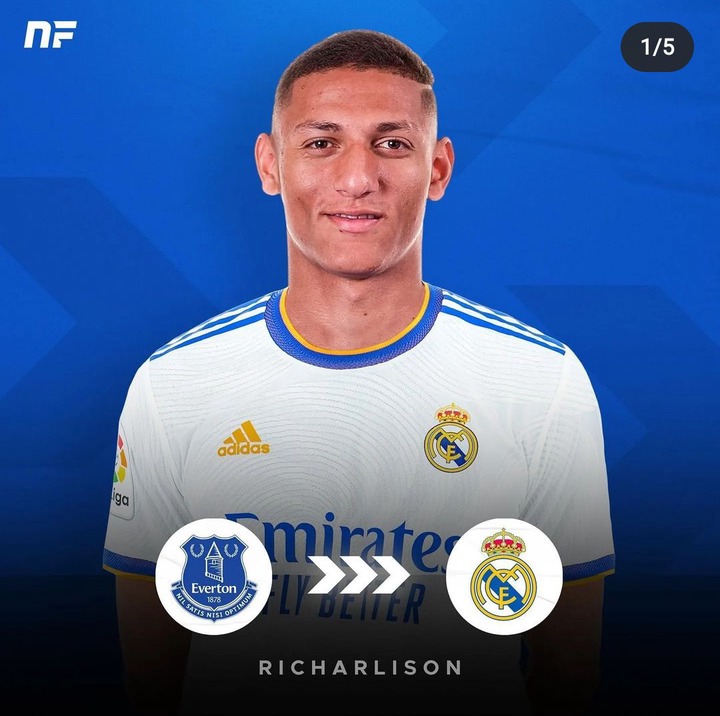 Real Madrid believes that the talented Brazilian player, can fill up the space left behind by Gareth Bale.

Liverpool are currently monitoring Gavi contract situation at Barcelona and may make official bid in the coming weeks. 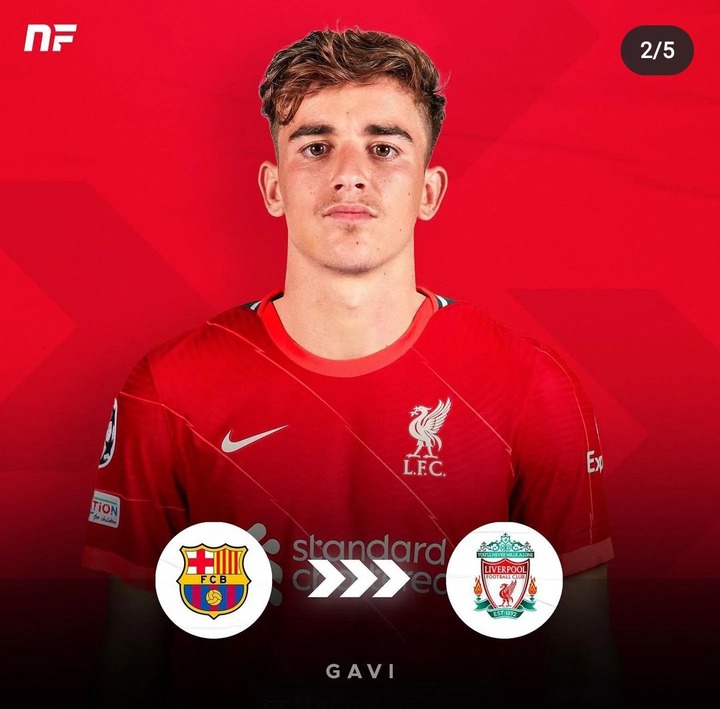 Barcelona are yet to renew Gavi current contract, due to the club current financial situation.

CHECK THIS👉🏼:   Top 5 Football Legends With Statues and Their Location 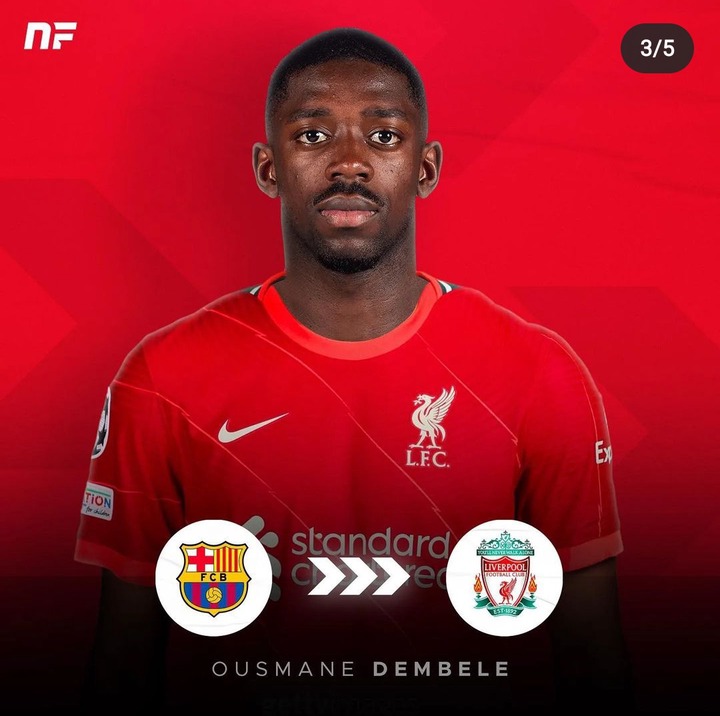 Liverpool are currently considered the favourite to sign Ousmane Dembele from Barcelona this summer, after the talented French forward turned down several contract offers from Barcelona.

CHECK THIS👉🏼:   Video of How Chelsea Great Frank Lampard Once Saved Ronaldo From Getting a Red Card Emerges 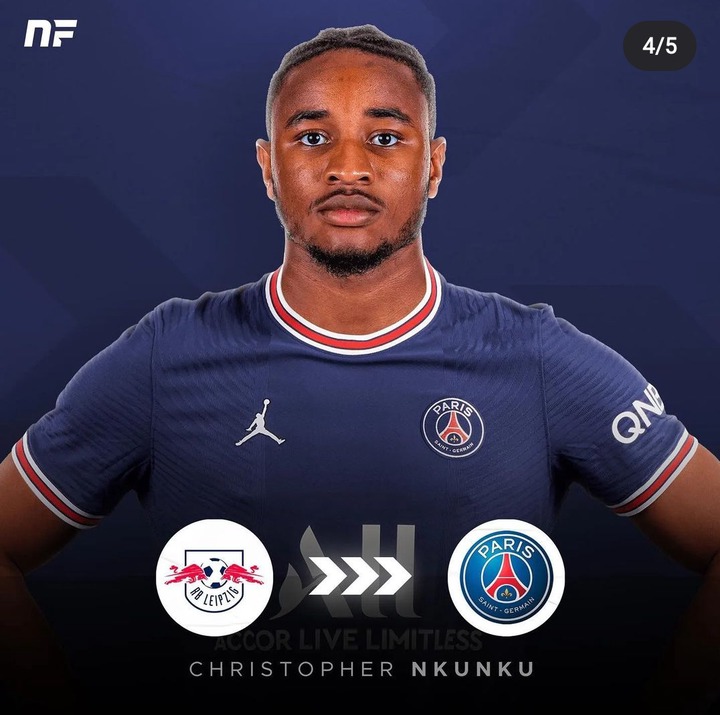 According to reports made online by Fabrizio Romano, PSG are currently exploring the possibility of signing Christopher Nkunku from RB Leipzig this summer.

Christopher Nkunku who is currently wanted by several top European clubs, may likely accept a reasonable offer from PSG in other to to return home (France). 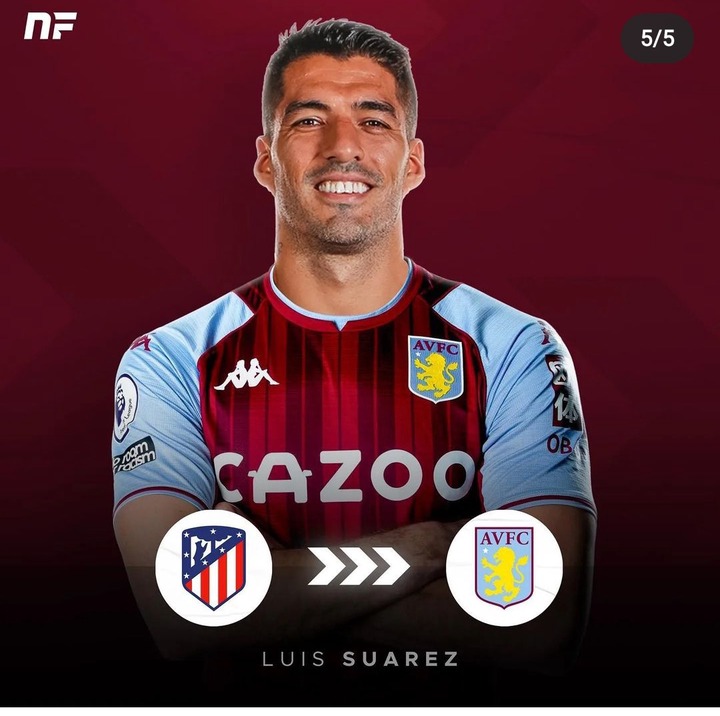 According to reports, Aston Villa is also seeking for the signature of Luis Suarez.