Every hyper-charged football fan dreads the slumber that takes hold between mid-June and mid-August. With club football on a break, weekends simply do not feel as eventful.

Of course, international football can inject some adrenaline, but with the World Cup pushed back to November, even that short-lived respite is missing this year.

Pre-season friendlies currently serve as the only saving grace. Although not as intense, it is at least allowing us to have a peek at our favorite footballers. These fixtures could somewhat help us prepare for what to expect in the 2022-23 season.

Although pre-season performances rarely tell the full story, it is hard not to be excited by the players that have brightened our mood over the last couple of weeks.

Now without further ado, let’s take a quick look at the five players who have left us wanting for more in this summer’s pre-season fixtures. 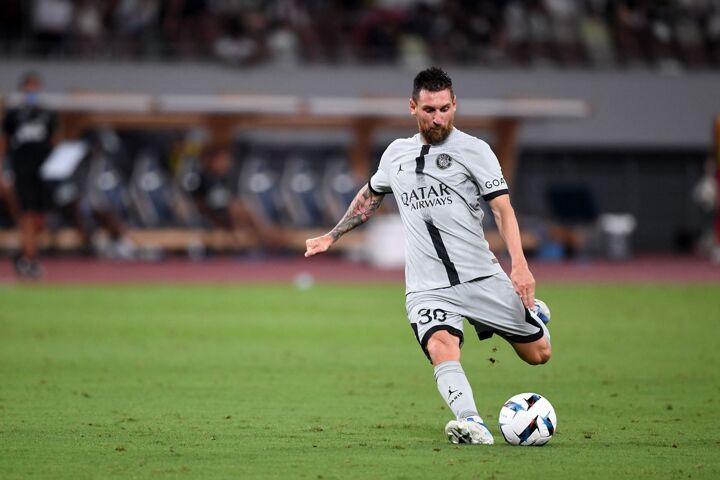 Lionel Messi joined Paris Saint-Germain as a free agent in the summer of 2021. Since his deal was finalized in the dying embers of the 2021-22 summer transfer window, he didn’t have a proper pre-season with PSG.

He is getting the chance to be present right from the start this summer, and it is fair to say that he has done enough to make fans excited.

Messi has played in two pre-season matches so far. The first, against Quevilly on July 15, saw him play in a deeper role and carve the opposition open from time to time. He also won a penalty, which was converted by Sergio Ramos. The Parisians won the match by a 2-0 margin.

In their next match, PSG took on Kawasaki Frontale on July 20. Messi scored the opening goal for his side in a 2-1 win.

Before being taken off in the 62nd minute, Messi provided three key passes for his Paris Saint-Germain teammates. 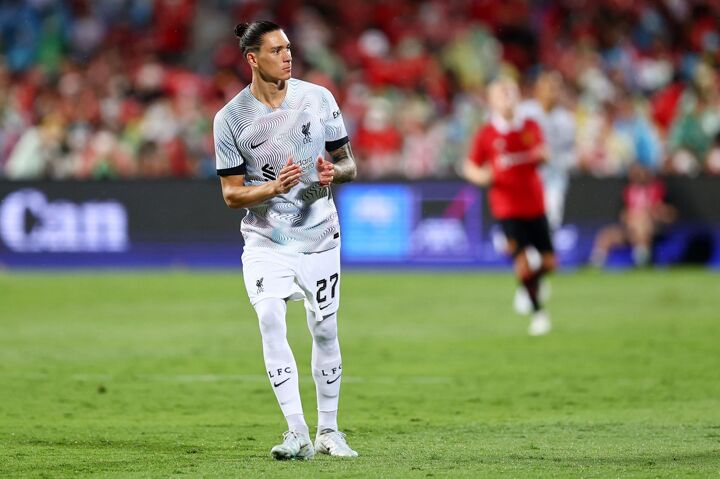 Signed for a €75 million fee from Benfica earlier in July, Darwin Nunez is one of the most expensive acquisitions in Liverpool’s history. The Uruguayan has been training with the Reds for a while and has already featured in three friendly fixtures.

In his first, Liverpool were subjected to a 4-0 defeat at the hands of arch-rivals Manchester United on July 11. Nunez, unfortunately, missed a great second-half chance to score for the Merseyside giants.

His second appearance came in a 2-0 win over Crystal Palace on July 14. He looked a little more comfortable, but still couldn’t find the back of the net.

Nunez, however, more than made amends for his slow start with a four-goal haul in his third pre-season fixture against RB Leipzig on July 21.

The 28-year-old’s first was a penalty, the second came from a narrow-angle finish and the third was a result of his excellent off-the-ball movement. His fourth, meanwhile, was helped on by a goalkeeping mistake. 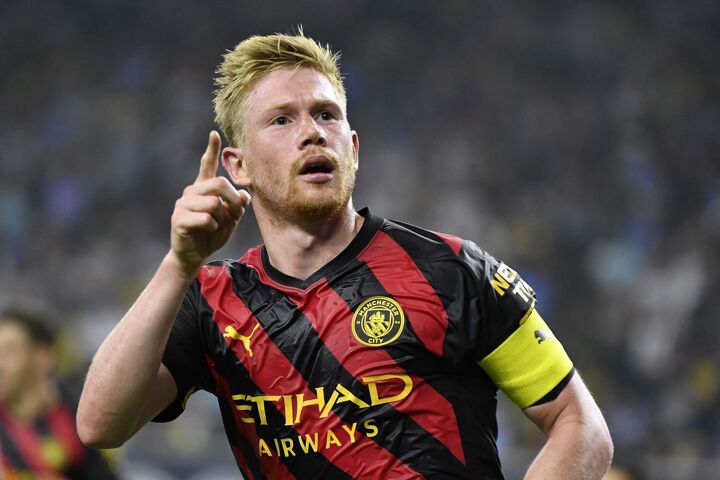 Kevin De Bruyne has been hailed as one of the best attacking midfielders to ever grace the game.

A versatile player with the ability to score as well as assist, De Bruyne has so far played in only one pre-season game this summer. But that single appearance was enough to show the type of form he is in.

Playing against Club America on July 20, De Bruyne scored both of Manchester City’s goals in a hard-fought 2-1 win.

The Belgian international opened the scoring for the Citizens in the 30th minute. Cutting in from the left, he lined up a shot and then found the net with an impeccable outside-the-box effort. 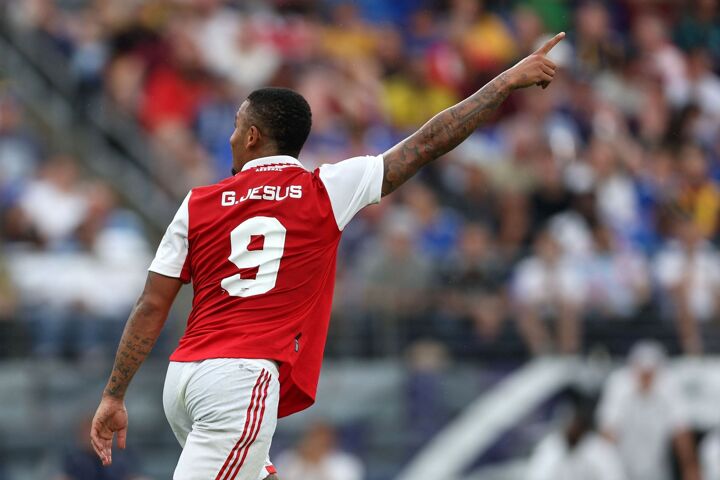 Joining from Manchester City for a €52.2 million fee this summer, Gabriel Jesus has enjoyed a bright start to life at Arsenal.

The Brazil international has brought in a blend of intelligent playmaking and ruthless finishing, something that the Gunners sorely lacked.

Jesus made his debut in a 5-3 win over Nurnberg on July 7. Introduced in the second half, the forward scored two excellent goals. His 47th and 75th-minute strikes propeled the north London outfit to their first pre-season win of the summer.

The 25-year-old made his first Arsenal start against Everton on July 16. He scored an excellent goal to open the scoring for Arteta’s side in a 2-0 win over their Premier League rivals.

In July 20’s clash against Orlando City, Jesus did not score, but his energy was crucial in Arsenal getting back into the game and securing a 3-1 win. 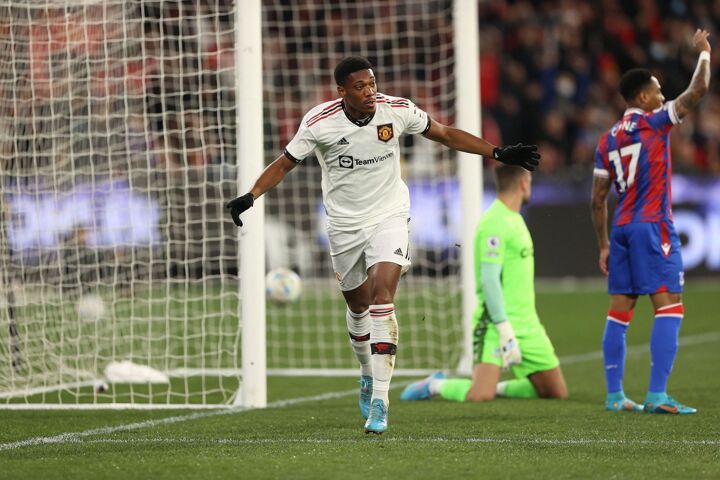 Following a half-a-season loan spell at Sevilla, Anthony Martial has returned to Manchester United this summer. Under new coach Erik ten Hag, the Frenchman has seemingly rediscovered the form that once made him one of the most excitable players in Europe.

Manchester United have taken part in three pre-season games so far this summer. Martial has not only been involved in them but has also scored in all three matches.

He scored his team’s third goal in a massive 4-0 win over Liverpool on July 11. He once again found the back of the net three days later in a 4-1 win over Melbourne Victory.

With Cristiano Ronaldo’s future in the air, Martial’s stunning run of form comes as a much-needed respite for the Red Devils.

If he can keep his form up, it would not be surprising to see him record his best-ever campaign for Manchester United in the 2022-23 season.