Real Madrid announced the signing of Antonio Rudiger on June 20. 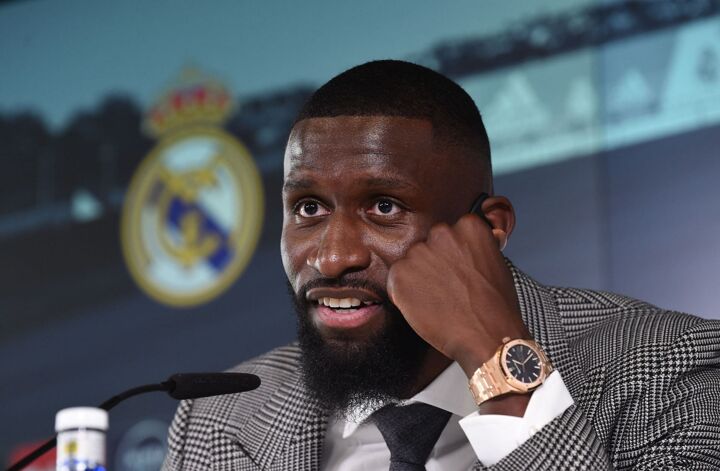 It has been a long journey for the young German defender, who first made his name while at Stuttgart. He joined Italian side AS Roma after that before being poached by Chelsea in 2017.

Under Antonio Conte and then Maurizio Sarri, Rudiger developed into an action-packed defender. He faced a tough spell under Chelsea legend Frank Lampard.

It had come to a point where there were rumors of the German defender being moved on back in 2020.

However, six months later, with Rudiger warming the benches at Chelsea, Lampard was replaced by Thomas Tuchel.

The German coach not only reinvigorated the defender but also helped Rudiger reach new heights.

He became an integral member and a defensive leader of the team which went on to win the UEFA Champions League, the UEFA Super League and the FIFA Club World Cup. Rudiger was also inducted into the previous season’s UEFA Player of the Tournament.

He ran down his contract with Chelsea this summer and has now joined Real Madrid on a free transfer.

Here are four reasons why Real Madrid fans should be excited about having the German defender.

Real Madrid lost their captain Sergio Ramos on a free transfer in the summer of 2021. They also parted ways with Raphael Varane after failing to come to an agreement on an extension.

CHECK THIS👉🏼:   6 Best Goalkeeper’s Goals In The Footballing World
The Frenchman was sold to Manchester United with one year left on his contract.

They brought in David Alaba on a free transfer in the same window and he was partnered with young Eder Militao at the back. Along with Thibaut Courtois at the back, Madrid stringed in a brilliant season.

However, a more detailed observation will expose vulnerabilities in their backline. They were still in need of a new centre-back who could lead the line in ability and personality.

Rudiger brings that and more – the best part of it remains the fact that he arrives on a free transfer.

He has saved them millions in transfer fees, which Madrid can now use to address other areas in the squad.

2. Alaba as left-back or Militao as right-back 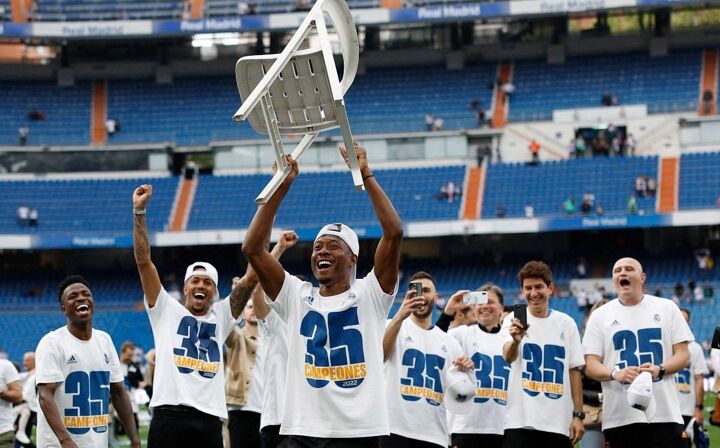 Madrid are also bidding adiue to club legend Marcelo this season. He will depart the club by leaving a large hole at left-back. Ferland Mendy has shown glimpses of being a great player but lacks consistency.

With the arrival of Rudiger, Real Madrid have the option to put the trustworthy David Alaba at left-back.
CHECK THIS👉🏼:   African Footballers Who Lost Their Wealth To Their Wives

The Austrian started his career by playing at left-back before being moved to centre-back while at Bayern Munich.

Militao, on the other hand, is also capable of covering as a right-back should Madrid need a back-up for Dani Carvajal.

Rudiger will be a constant in the backline and will have strong support from either Militao or Alaba.

Los Blancos can also opt for a three-man back in games where they need more defensive cover. Overall, it gives Carlo Ancelotti more flexibility to tinker with his squad.

Real Madrid fans will well remember the exploits of their former Portuguese defender Pepe. Their new arrival Rudiger appears to be a fan of the former Los Blancos defender.

“Pepe is a monster on the pitch, I like that.”

Rudiger’s aggressive gameplay does resemble that of Pepe at times. He is confident while charging in for tackles and is not afraid of a physical tussle with any player.

Madrid have had excellent ball-playing and aggressive defenders in the past. Rudiger looks like an ideal addition to that collection.

Rudiger is also excellent from set-pieces in either box. His aerial prowess will help Los Blancos, who only scored three goals from corners last season.
CHECK THIS👉🏼:   Inter Milan's Manager Wants Lukaku, Dybala And Martinez To Lead His Attack

Rudiger can take over the role of Sergio Ramos, who used to love scoring on every occasion. 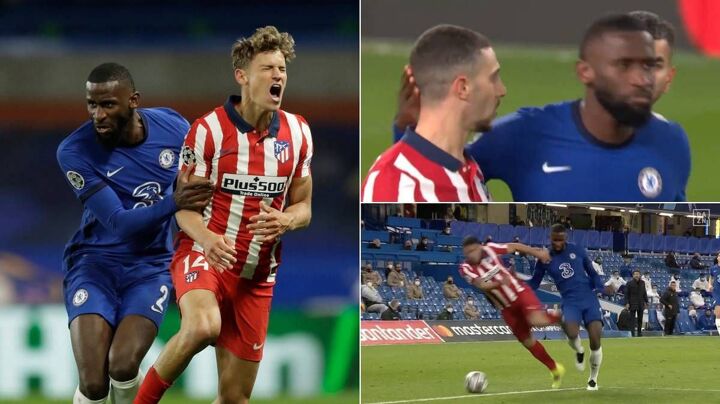 Rudiger is not just a regular professional player who opted to play for Real Madrid. He has an evident soft spot for the club and brings with him Madrid’s winning DNA.

Rudiger does not shy away from playing the game on big occasions, is always up for every fight and has a tendency to be a winner – traits which constitute Madrid’s DNA.

The German defender also brings with him a plethora of energy, which can be infectious for his teammates.

Even at Chelsea, Rudiger was always vociferous and goal-oriented in his gameplay, something that Madrid fans are bound to appreciate.

Finally, upon joining Real Madrid, the German was asked about the interest of other clubs in him, particularly that of Barcelona.

“Yes, there was interest from Barcelona. But I told my brother it was Real or nothing.”

That is a player born to don the great white shirt for Los Blancos.