Chelsea continued to clear the house under Todd Boehly’s ownership as news came out on Monday morning that Petr Cech would be leaving the club on the 30th of June. 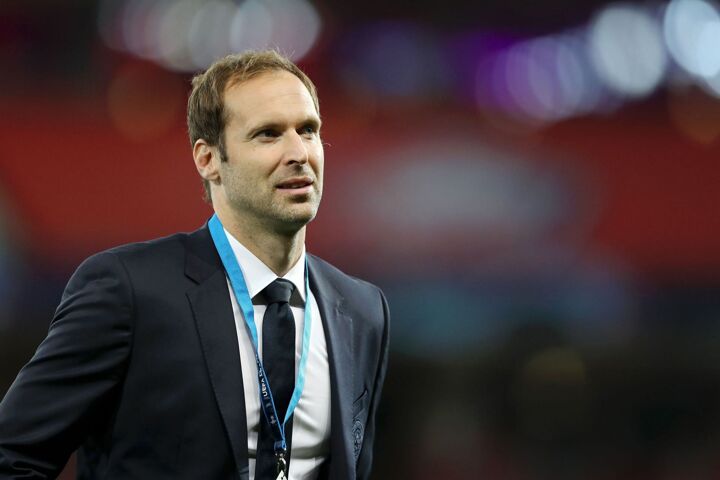 According to The Telegraph‘s Matt Law, Boehly wanted Cech to stay, but the former player decided to leave his position as the Technical and Performance advisor.

Cech was brought into the club as a bridge between the board, fans and the players. Considering Roman Abramovich could not even enter the UK, it was important to have experienced figureheads.

Now that the new ownership is more involved and experienced figures like Daniel Finkelstein and Barbara Charone are on the board, Cech’s role loses its importance.

The addition of a Sporting Director will further diminish any responsibility that Cech previously held. Cech was appointed in 2019 and has been a calming presence over some very turbulent times at the club.

Listed below are four key contributions Cech has made over the last three years at the club.

1. Helping Lampard and Chelsea through the transfer ban 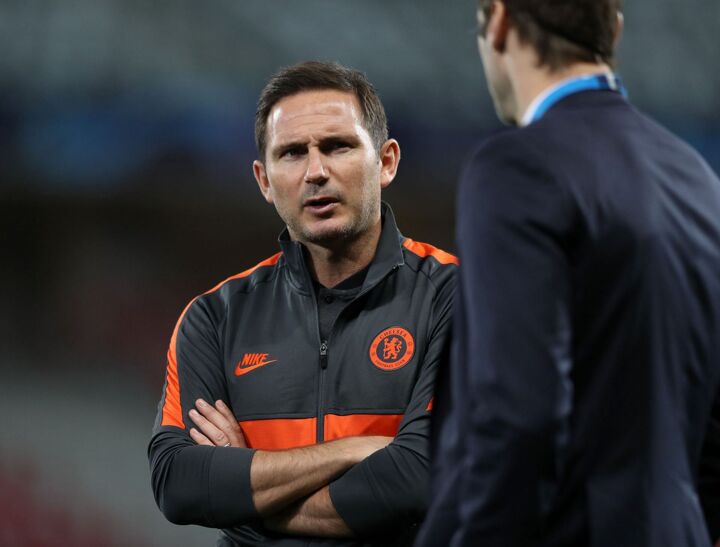 Cech was brought in alongside Frank Lampard in 2019 as they both tried to navigate their first summer at the club in their new positions. Chelsea were under a transfer ban for the 2019-2020 season, and that meant that they had to rely on their returning loan players.

Cech was often seen training with the goalkeepers and would travel to every game with the team.

Lampard was only in his second season as a manager, and he needed all the help he could get. Cech was the perfect liaison between a trigger-happy owner and, at times, a difficult and stubborn board.

2. Controlling the crowd during the European Super League fiasco 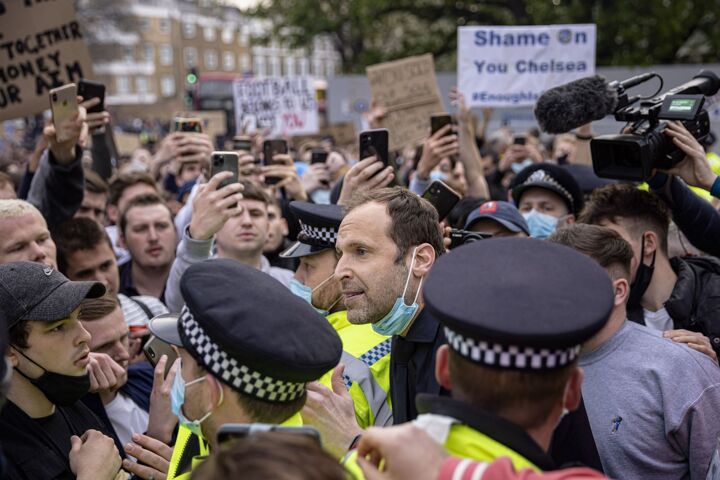 Another crowning moment during Cech’s time in the role was his presence at the European Super League protests.

The European Super League was a failed plot for the elite teams in Europe to break away from their respective leagues and make a league of their own.

It was a badly thought out concept that led to widespread protests.

Chelsea were due to play Brighton & Hove Albion on the 20th of April 2021, and there was a large protest outside Stamford Bridge.
CHECK THIS👉🏼:   The "GOAT" Debate Has Finally Been Settled: Check Out Who The Real GOAT is

Cech went over to the fans and told them that the club were working on pulling out of the league and that the fans needed to be patient.

The photo of the moment is now immortalized in Chelsea folklore.

Around 30 minutes later, the news began to filter in that Chelsea had pulled out, and it sent fans into pandemonium.

Cech’s statement to the fans and the general football public stopped the situation from blowing over. On the day football’s future was at stake, Cech was a reassuring figure.

3. Playing a key role in the signing of Edouard Mendy Edouard Mendy was signed by Chelsea in 2020 as competition for Kepa Arizzabalaga, but it quickly became apparent who the better goalkeeper was.

Mendy had a stunning debut season at Chelsea and was excellent in the Champions League as Thomas Tuchel and Co. went on to win the competition.

Mendy was scouted by Cech and Christopher Lollichon, the former goalkeeping coach. Mendy has been one of the rare unequivocal successes in recent transfer history for the west London club.

CHECK THIS👉🏼:   6 Most Expensive Signings In The English Premier League History

Cech helped establish contact with Mendy and convinced the player that Chelsea were the right club for him (as per Sports Illustrated).

4. Guiding the club through their most important transition in recent years 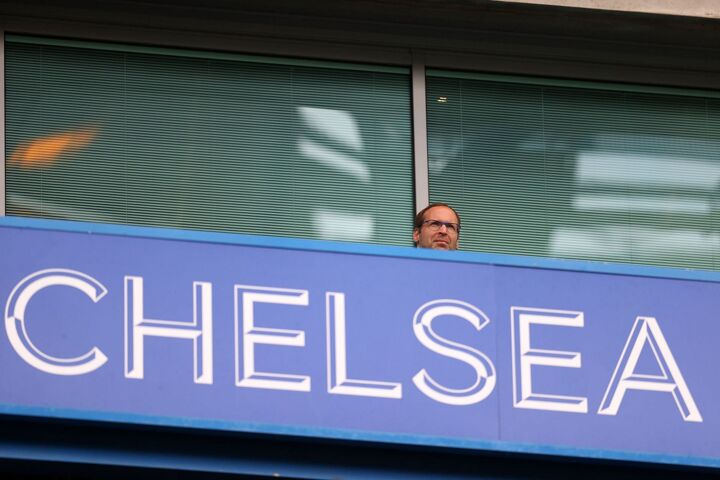 Cech’s final and most impactful contribution was his key presence during Chelsea’s sanctions and change in ownership.

Cech himself was not involved in the negotiations with prospective owners, but alongside Thomas Tuchel, Emma Hayes, and Neil Bath, he helped navigate Cobham through a tough period.

Cech, along with both Tuchel and Hayes, was a figure who the media could talk to over the last few months.

He leaves the club having helped transition it into a new and hopefully successful era. The former player was already a legend in the eyes of the fans, but after the last three years, his reputation has grown beyond that.

He will now be remembered by the Chelsea faithful as a professional and well-respected figure in football, on and off the pitch.