Chelsea has produced a large number of graduates from its academy throughout the years, and the majority of these players are currently performing admirably for their different clubs.

Some of these alumni are currently with Chelsea, while others are with other clubs. However, some of the players who graduated from Chelsea’s academy are today considered the “most valued” players in the club’s history.

As a result, we will see the top ten most valuable Chelsea academy graduates.

The ten (10) players are listed below, along with their current market values:

Of all the Chelsea academy graduates, Declan Rice is currently the most valuable player.

The 23-year-old West Ham United midfielder is valued at €75 million and is regarded as one of the best in the Premier League right now. 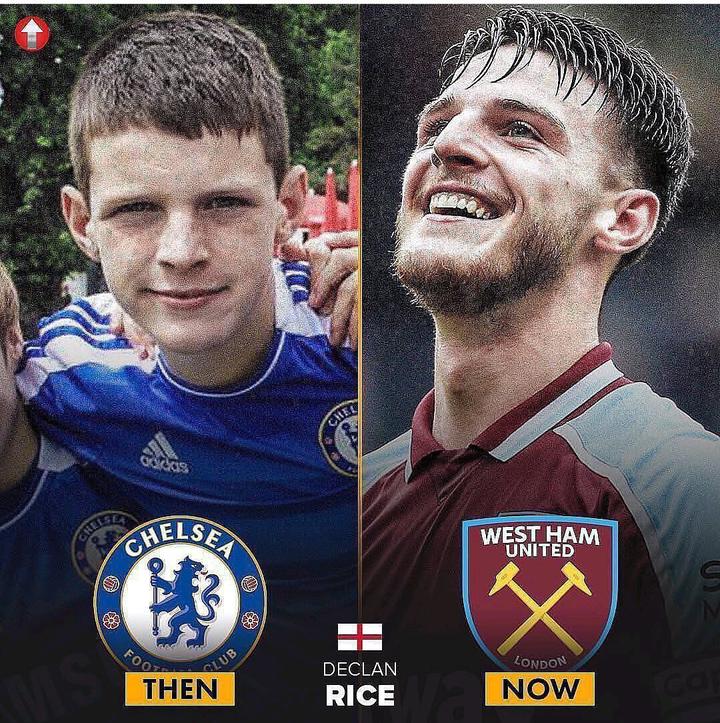 Like Declan Rice, Mason Mount, a Chelsea midfielder, is worth €75 million and is 23 years old.

CHECK THIS👉🏼:   10 Reasons Why Cristiano Ronaldo Is The Best Player In The History Of Football

While Declan Rice isn’t now playing for Chelsea, Mount is currently playing for the club from which he graduated. 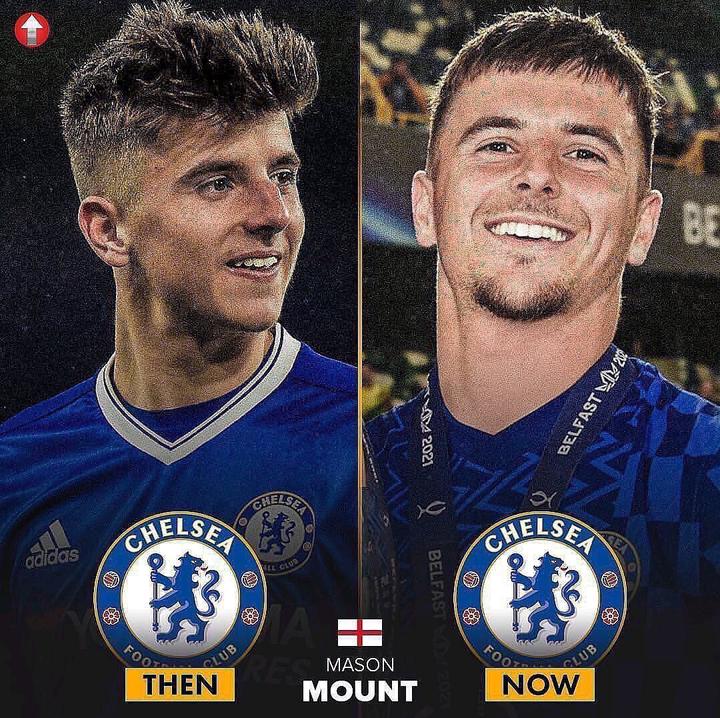 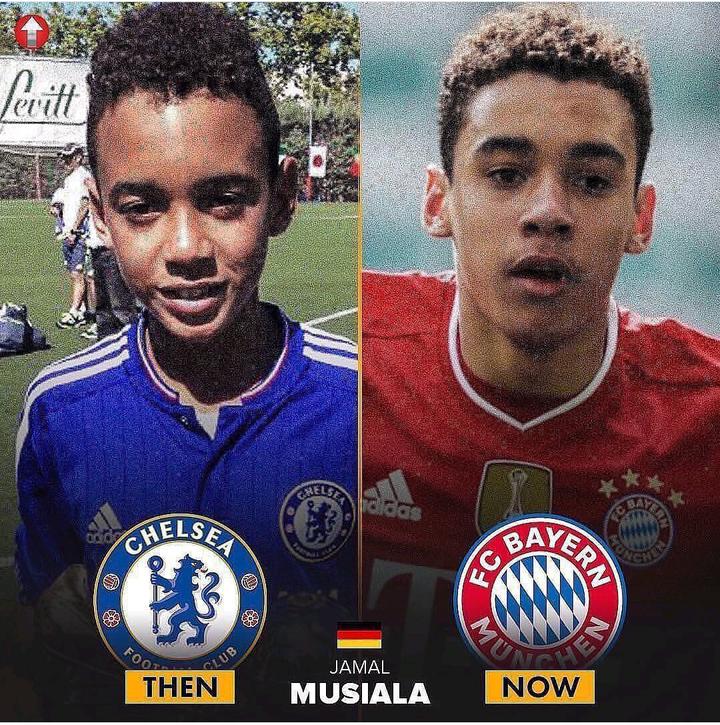 Reece James is another Chelsea academy graduate who is currently playing for the same club.

The 22-year-old athlete, who is now ranked as one of Chelsea’s top young players, has a market worth of €55 million. 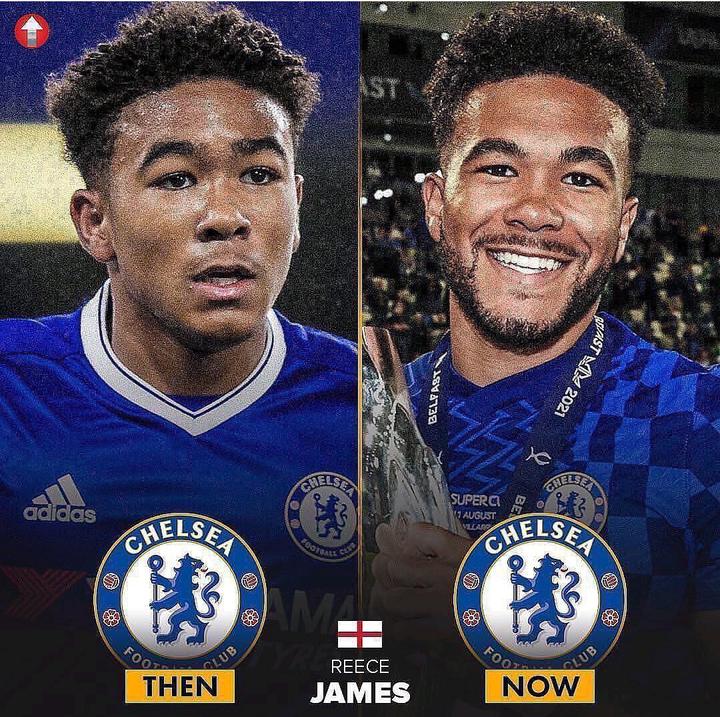 The 24-year-old AC Milan player, is currently valued at €50 million. Tomori is another Chelsea academy product who is not currently playing for the club.

CHECK THIS👉🏼:   7 Of The Worst Goalkeeper Mistakes In Football History 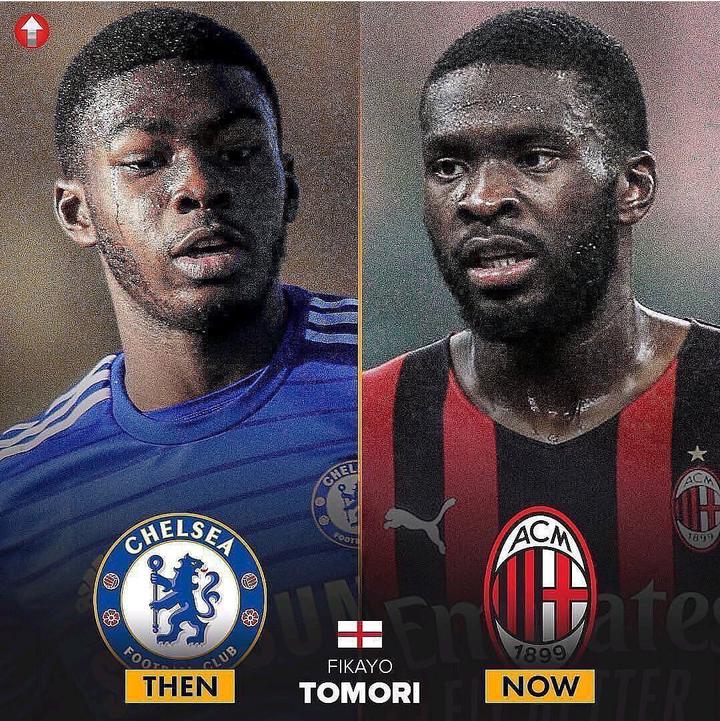 Tammy Abraham  is another Chelsea academy graduate who does not play for the club at the moment.

He used to play for Chelsea before joining AS Roma, however, he no longer does so. The 24-year-old is valued at €50 million at the moment. 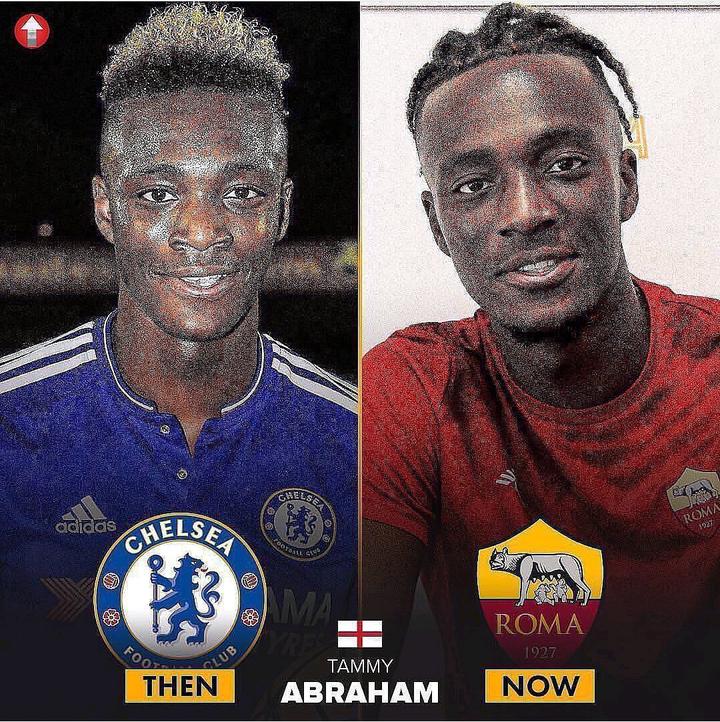 Christensen is a €35 million defender for Chelsea.

Chelsea has stated that the 26-year-old player will leave the club this summer, and as a result, he will not play for Chelsea next season. 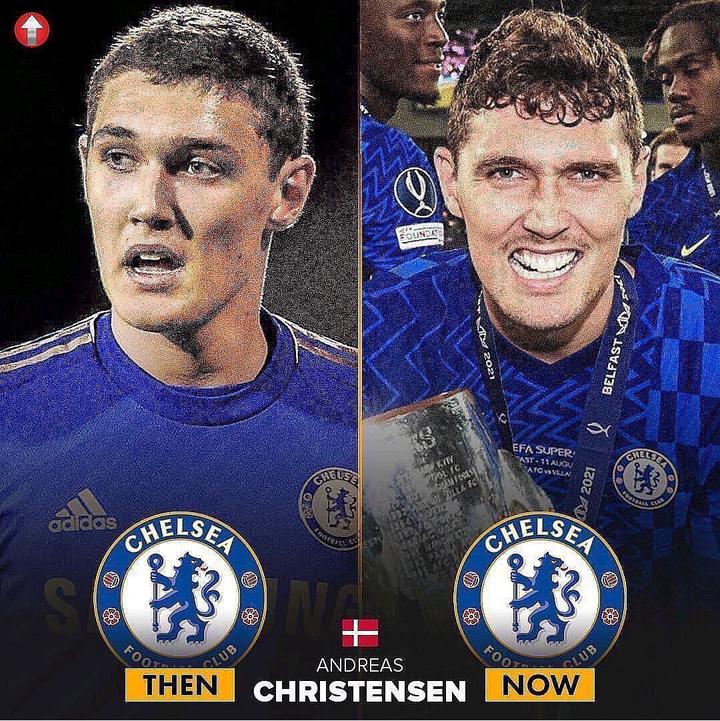 Chelsea’s Callum Hudson-Odoi is another Chelsea academy graduate who is currently on the team. The 21-year-old is worth €30 million in the current market. 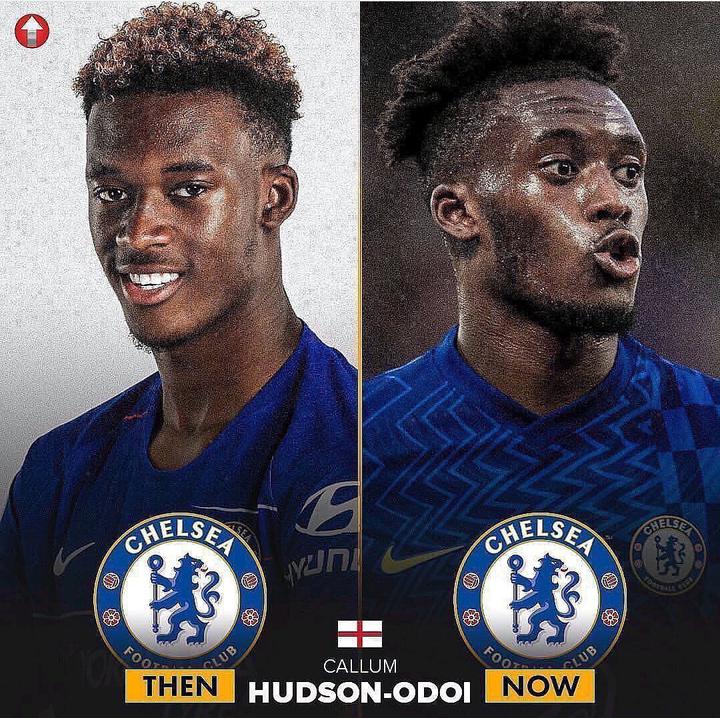 Like Hudson-Odoi, Guehi is a 21-year-old midfielder worth €30 million. He is currently a Crystal Palace player, though.

CHECK THIS👉🏼:   Liverpool's Lineup That Could Dominate Europe Next Season

The tenth player on the list is Livramento. The 19-year-old is valued at €25 million and now plays for Southampton.

It’s worth noting that Chelsea has produced more graduates than the ones listed above; yet, these are the most valuable players from the Chelsea academy right now.

Declan Rice, a graduate of the Chelsea academy, is now the most valuable player. 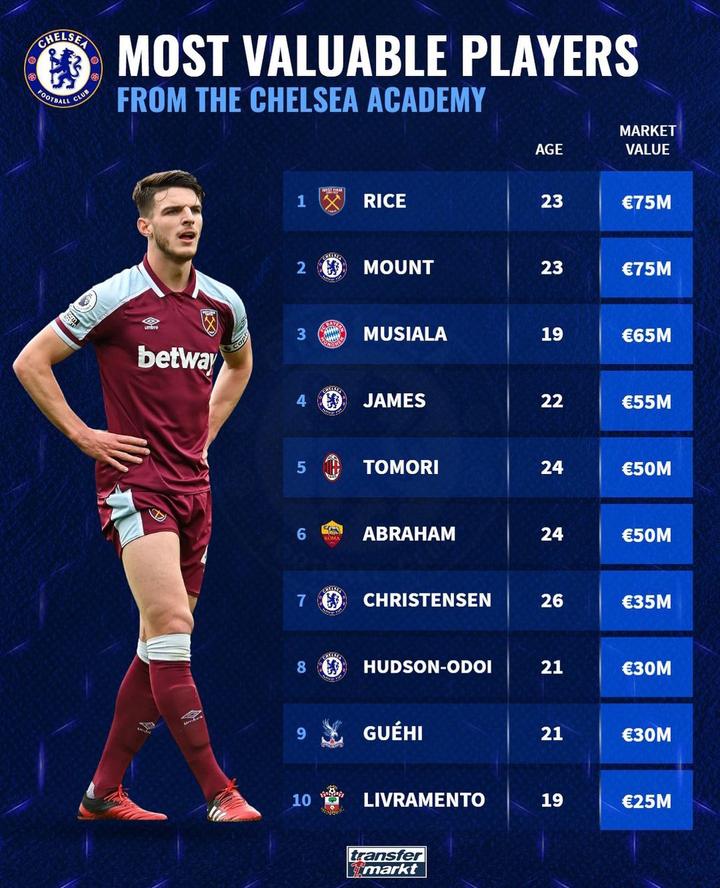